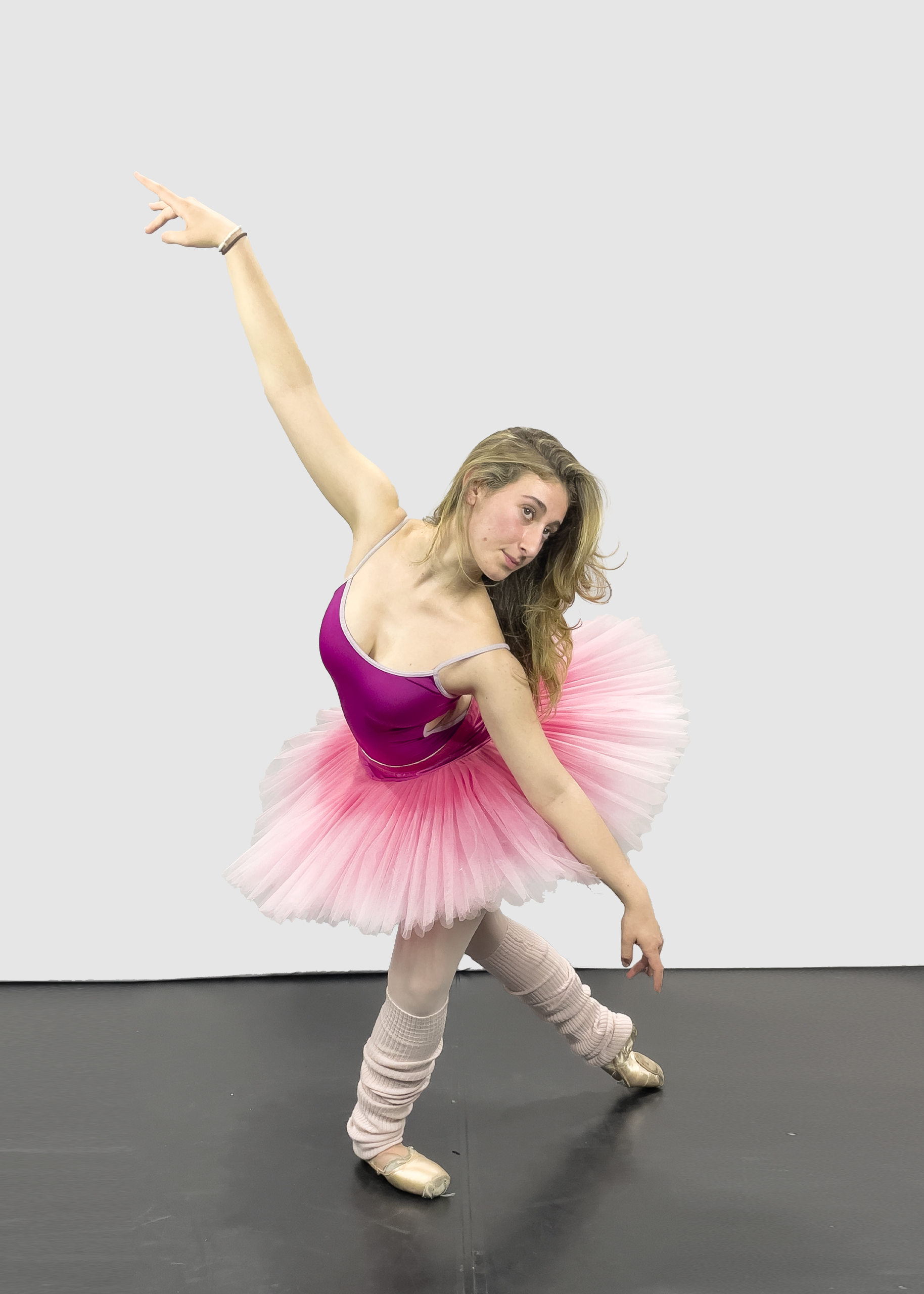 Sarine Yeghiayan has been a ballet student for about 13 years. She was born and raised in Pasadena, California and began her training at Pasadena Civic Ballet, under Tania Grafos, Diane De Franco Browne and Craig Williams. Sarine joined California School of the Arts, San Gabriel Valley in the Ballet and Contemporary Dance Conservatory in 2018 and continued throughout high school. Sarine joined SoCal Arts under Laura Alexich and Jekyns Palaez in 2020 to continue her ballet training. Sarine has gone to the Youth America Grand Prix and competed a variation from Laurencia, aswell as variation from Raymonda Act II, with SoCal Arts. As for performances at SoCal Arts, Sarine has danced as the Dew Drop Fairy, Snow Queen and Spanish Soloist in the Nutcracker. Sarine has spent her summers training at the Rock School for Dance Education in Philadelphia, under Stephanie and Bojan Spassoff, Justin Allen, Jody Anderson, Telmo Moreira, Natalya Zeiger, etc. Sarine will also be attending The Joffrey Ballet Academy is Chicago this coming summer to continue her training in ballet. After leaving SoCal Arts, Sarine plans on going to the University of California, Merced, to study Astrophysics.